Singer, harpist, guitarist and organist, Stefano Landi was not just an outstanding musician but also had a solid training in rhetoric and philosophy, as witness his studies from 1599 at the Roman Seminary. In 1618 he was serving as maestro di cappella at the court of the Bishop of Padua. In 1629 he entered the service of Francesco Barberini and was engaged as a singer in the pontifical chapel choir. His output of sacred music included motets, psalms and masses, as well as the musical drama Il Sant’Alessio, performed on 2 March 1631 in the Palazzo Barberini in Rome. His secular works included polyphonic madrigals and arias for solo voice, published in eight volumes between 1620 and 1639. Unfortunately only three of these collections have survived. The apparent simplicity of these arias conceals a veritable treasure trove: light-hearted or meditative texts on the human condition, flowing melodies full of charm, dissonances and harmonic superimpositions, recitative style and ornamented couplets – everything that defines the seconda prattica is here.

The arrangement of these arias is a fascinating challenge for any musician interested in this repertoire. The role of the instruments is key, ranging from harmonic support to improvisation of countermelodies, as Agostino Agazzari recommends in his treatise published in 1607 (which Landi probably encountered during his studies in Rome). 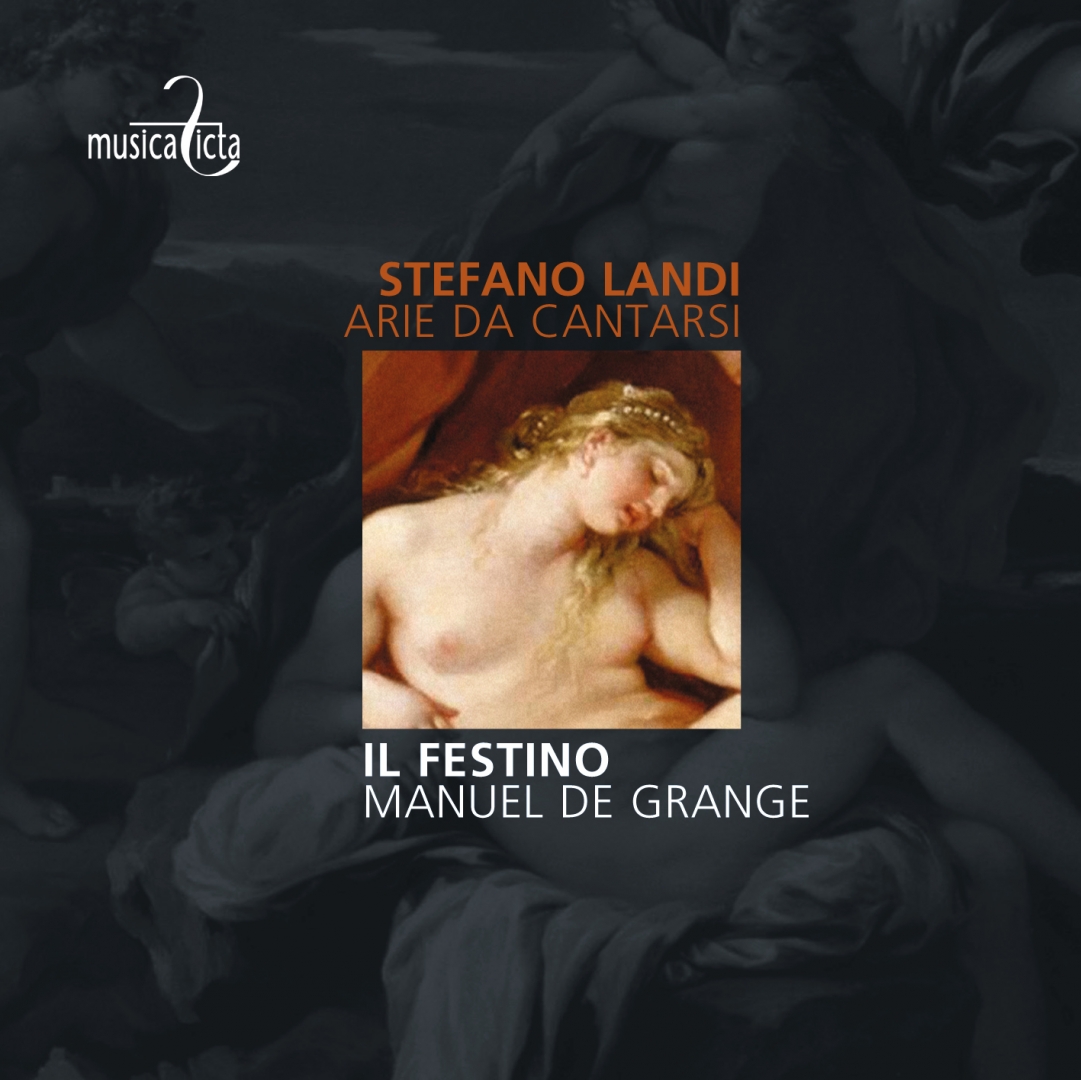 This recording takes us inside the palaces of early 17th-centrury Rome and presents a fascinating array of compositions that served as background to the lives of the contemporary aristocracy. As well as pieces by Stefano Landi, there are vocal and instrumental works by Girolamo Frescobaldi and Johann Hieronymus Kapsberger, two musicians who shared with Landi the patronage of the Barberini family.

Stefano Landi was a musician who throughout his career was able to develop and significantly alter his compositional style, adapting to his environment. As with many other composers of his generation, his language was initially modelled on Renaissance polyphony before evolving towards solo vocal models intended to suit both chamber and operatic contexts, opera being a genre to whose creation he contributed.