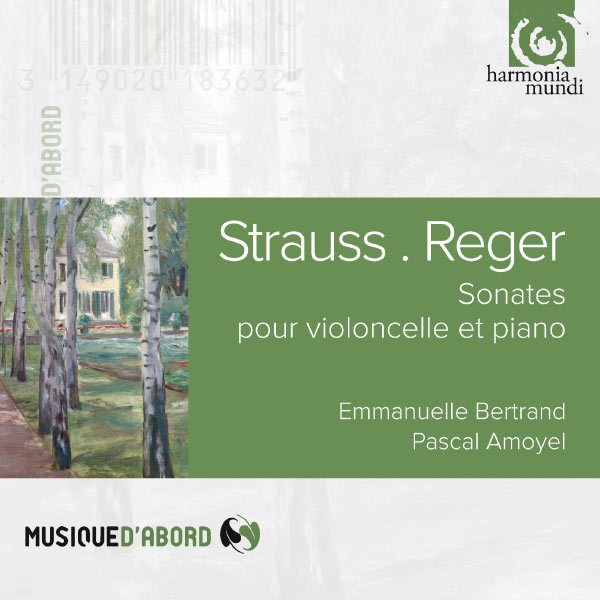 Sonata for cello and piano

Two youthful miracles!
Fate reserved quite extraordinary treatment for these two sonatas for cello and piano, two first attempts at the genre that turned out to be masterstrokes – and were both disowned much later by their respective composers. Admittedly, these two youthful sonatas, whose first performances are separated by an interval of twenty-three years, both kept one eye on Brahms and Mendelssohn; but if that fact explains the severity with which Reger and Strauss judged them in retrospect, it should not be allowed to obliterate their remarkable accomplishment, a creativity and sense of balance that are quite simply miraculous. They are now among the undisputed peaks of the repertoire, as are the two lovely Romances which are closely linked with them.