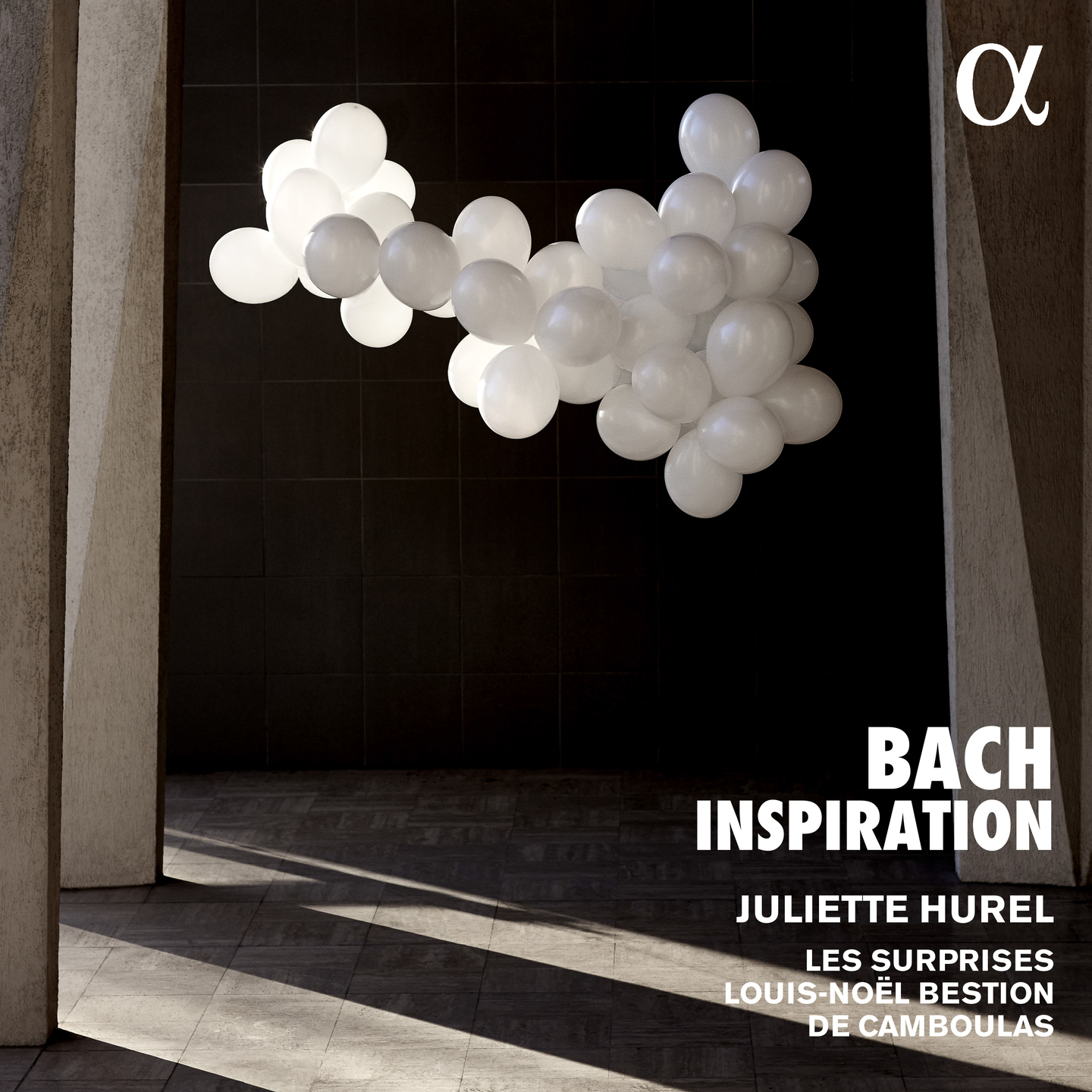 After a Mozart release with the Quatuor Voce, Juliette Hurel has devised a programme focusing on Bach, featuring two staples of the flute repertoire: the Suite for Orchestra No. 2 with its famous Badinerie and the Partita for Solo Flute, his only work for the unaccompanied instrument. To complement this, she has chosen to assemble the most celebrated arias with a prominent part for solo flute, very rarely played outside the works for which they were written: the Easter Oratorio (‘Seele, deine Spezereien’), the St Matthew Passion (‘Aus Liebe will mein Heiland sterben’), the Coffee Cantata (‘Ei wie schmeckt’) and the Cantata ‘Ich habe genug’. For this recording, she plays a modern wooden flute and was keen to work with a Baroque ensemble performing on period instruments and a soprano well versed in this music, Maïlys de Villoutreys, a rising vocal star of French scene. The magnificent Trio Sonata BWV 1038 completes the programme in the spirit of chamber music.