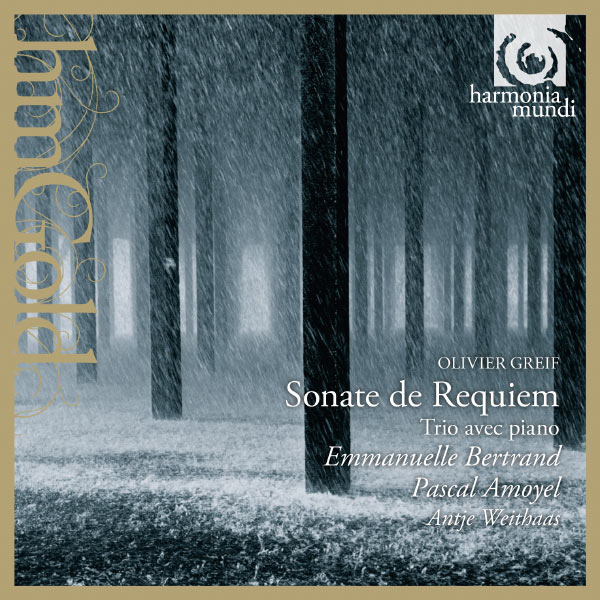 I have never composed so much in my life. If I ask myself the reasons for such profusion, I realise that it is because I have nothing else in my life but music. If I stop composing, I die’, Olivier Greif wrote after finishing his Trio in 1998. This CD presents two deeply moving works by a true citizen of the world, indifferent to the aesthetic confrontations that marked the half-century of his life. 1950-2000: between these two dates lay ‘a convoluted path through shadows and light, where hope and despair are intertwined like two lianas issuing from a single stump’ (Brigitte François-Sappey).

This title was released for the first time in 2006.