Saint-Saëns and female composers of his time

With the pianist Hélène Couvert

This programme is dedicated to Camille Saint-Saëns (1835-1921), but also to his female composer friends.

Saint-Saëns played a major role in the lives of these women with fascinating destinies.

By performing their works, Juliette Hurel and Hélène Couvert present you with their new CD Compositrices à l'aube du XXème siècle, through which we can discover or rediscover them!

SAINT-SAËNS
The swan, Carnival of the animals 2’40 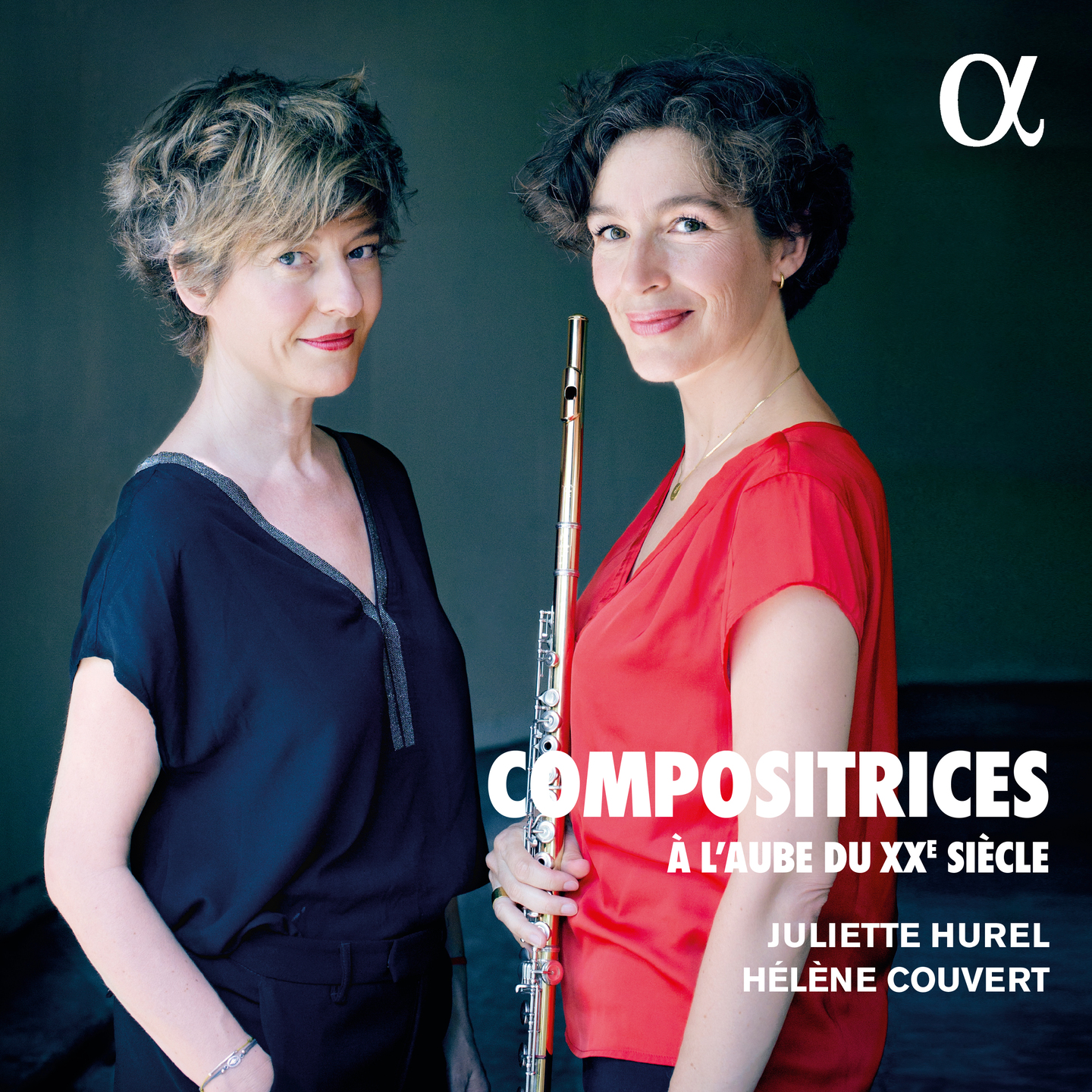 Juliette Hurel and Hélène Couvert, who have long enjoyed a close rapport on the concert platform and on disc, here celebrate five French women composers at the turn of the twentieth century. Countess Clémence de Grandval was the composer of some sixty songs, of which Saint-Saëns said: ‘They would certainly be famous if their composer did not have what many people regard as the irremediable defect of being a woman.’
Augusta Holmès earned the admiration of Liszt, Wagner and Saint-Saëns. To mark the Universal Exhibition of 1889, she composed a monumental work for more than a thousand musicians. During her studies at the Conservatoire, Mélanie Bonis fell madly in love with a singer, but had to marry a rich industrialist. She later returned to composition and used the pseudonym Mel Bonis, leaving her gender in doubt. Cécile Chaminade displayed extraordinary gifts at a very early age. Bizet called her ‘My little Mozart’. Lili Boulanger received her first music lessons from her sister, the famous teacher Nadia. In 1913, at the age of nineteen, she became the first woman to receive the Prix de Rome. The word ‘compositrice’ was born!