Georg Friedrich HÄNDEL was in his twenties when he travelled to Italy, the rite of passage for any artist at the beginning of the XVIIIth century. Initially invited to Florence by Gian’ Gastone de Medici, he remained there for several months, followed by a stay in Venice where he composed his cantata Figlio d’alte speranze in 1706. But it was in Rome that Handel settled and met various patrons such as cardinals Ottoboni, Pamphili and Ruspoli, for whom he composed most of the 60 cantatas written during this transalpine journey. From 1706 to 1709 Handel travelled between Rome, Naples, Florence and Venice, meeting Antonio Vivaldi, Alessandro and Domenico Scarlatti as well as Arcangelo Corelli with whom he frequently played.

These cantatas were played in the reception rooms of Handel’s patrons, whose protégé he had become. For example on Sundays during Cardinal Ruspoli’s Conversazioni at the Accademia degli Arcadi, more often with a single singer and a few accompanying instruments. The cantatas can be situated somewhere between chamber music and opera, and were for Handel a means of experimenting with elements he was to use later on in larger works, rather like miniature operas. The cantatas played here present classical figures: Armide, Agrippina, Abdolomyne.

Despite his youth Handel’s style was already well defined, showing his mastery of the stile moderno and announcing the beginnings of bel canto where the voice no longer only serves the drama in long recitals typical of the XVIIth century, but becomes descriptive and virtuoso in more developed arias. The subtlety and sophistication of these cantatas herald the genius of Handel’s later operas composed in England. 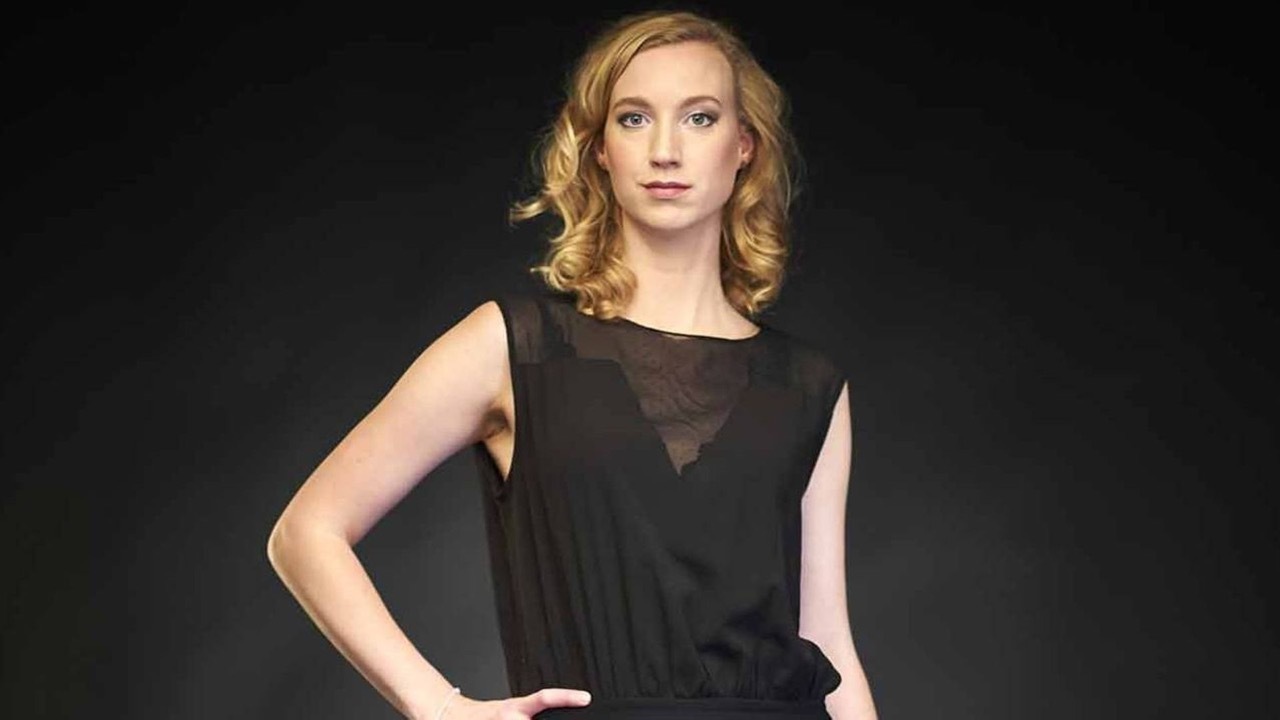 With his latest CD, L’Acheron entitled A consort’s monument returns to English music for consort of viol, and is joined…

With his latest CD, L’Acheron entitled A consort’s monument returns to English music for consort of viol, and is joined by a positive organ and a virginal.

Resmusica praises it in this May 10 article:

On the whole, the keyboard instruments played colla parte blend so well with the sound of the violas that you sometimes have to listen to make sure they are there. If we can say of a consort of quality viol that it sounds like an organ, in reference to the homogeneity of the timbres, this is the case of L’Achéron. It’s even more obvious here, when the organ mixes with the violas. Three short moments allow us to hear the keyboard instruments ring alone, in improvisations on themes of the time. The summit is an improvisation on a Simpson Ground played jointly with the organ and the virginal, where Philippe Grisvard and Yoann Moulin assault on inventiveness in a perfect balance. 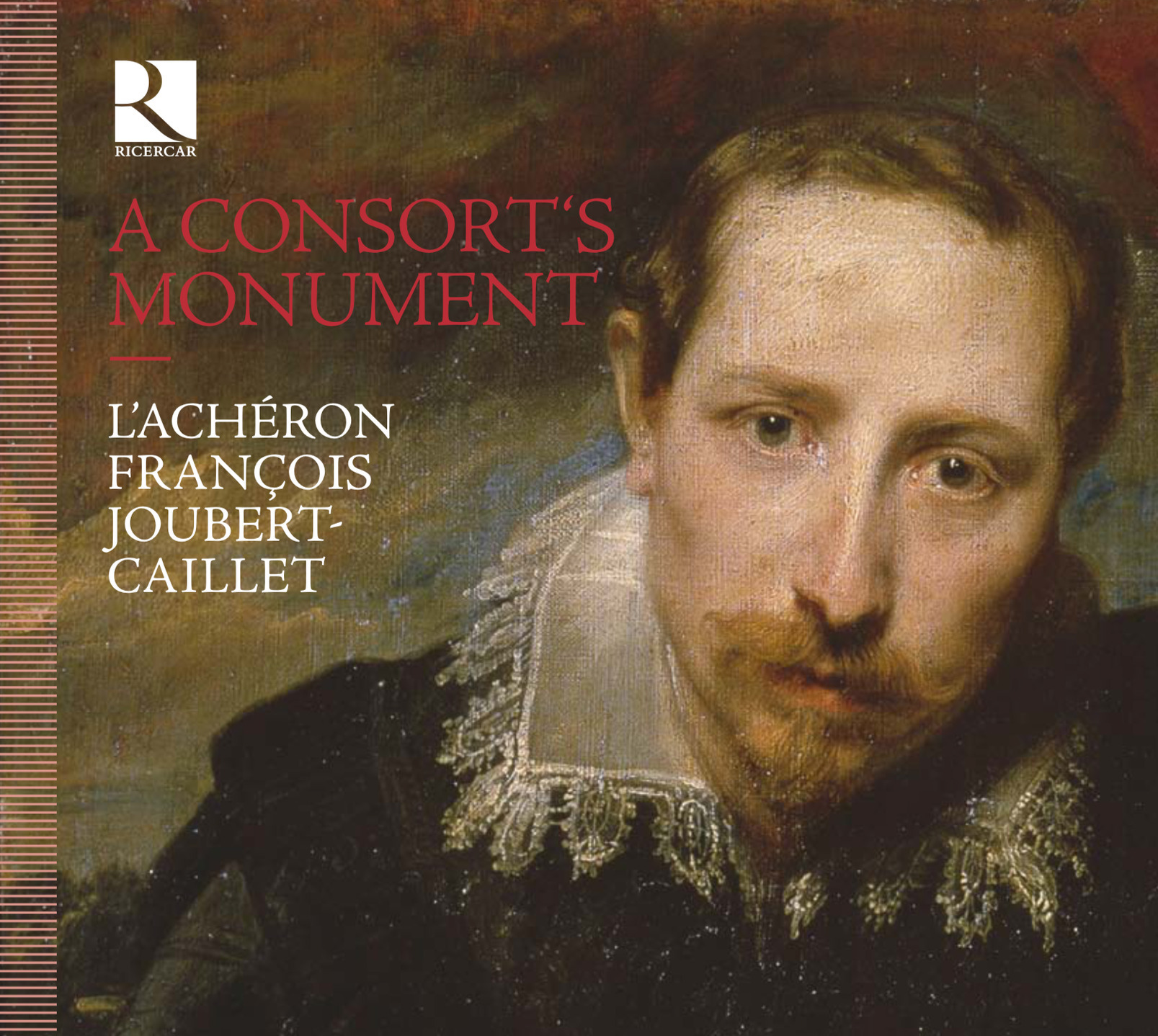