A regular presence on concert platforms around the world, a prizewinner at numerous international competitions, at the Victoires de la Musique and of the Banque Populaire Foundation, Claire-Marie Le Guay is also noted for her recordings of Liszt, Schumann, Haydn, Mozart and Dutilleux, which have all been acclaimed by the press (‘Maestro’ of Pianiste magazine, Choc de Classica, Diapason, Gramophone), as was her recent Bach disc released on Mirare in 2015.

She is a highly sought-after solo pianist and performs with the most prestigious conductors and orchestras, including the Orchestre de Paris, the Symphonieorchester des Bayerischen Rundfunks, the New Japan Philharmonic and the London Philharmonic Orchestra. She has been invited to tour the United States by Daniel Barenboim and to play with Gidon Kremer and the Kremerata Baltica, and also appears regularly under the direction of Louis Langrée.

Claire-Marie Le Guay gives recitals at many leading festivals, among them the Festival International de Piano de La Roque d’Anthéron, the MDR Musiksommer and Klavier-Festival Ruhr in Germany and the Lockenhaus Festival in Austria, and regularly performs chamber music, notably with the cellist François Salque, forming an elegiac duo as in their Schubert recording released in 2018 on MIRARE.

In the course of a career that began at the age of fifteen, and thanks to her exceptionally open-minded attitude and her inexhaustible musical curiosity, Claire-Marie Le Guay has built up a vast repertoire ranging from Bach to Escaich and is the dedicatee of numerous works by composers of our time.

Claire-Marie Le Guay attaches great importance to musical transmission, a passion that has led her to participate in ‘Au coeur d’une oeuvre’ a concert series at the Salle Gaveau in Paris (2014-2017) and to devise ‘Concerts Guidés’, a series of concert-lectures, promoting various outreach projects for classical music. She has developed an educational project for families with the Aix-en-Provence Easter Festival, and since 2012 has presented a pedagogical project at the Opéra de Dijon.

As well as teaching at the Conservatoire National Supérieur de Musique et de Danse de Paris (since 2002), she is a professor at the Académie de Musique Française of the École Normale de Musique de Paris. She was appointed Eisenhower Fellow 2015 in recognition of her commitment to the popularisation and transmission of classical music.

With her talent and humanity combined with her experience gained with some of the world’s leading musicians, Claire-Marie Le Guay is one of the essential figures on today’s musical scene. In August 2018, Claire-Marie Le Guay has been appointed Artistic Director of the Festival international de musique de Dinard which will celebrate in 2019 its 30th anniversary. 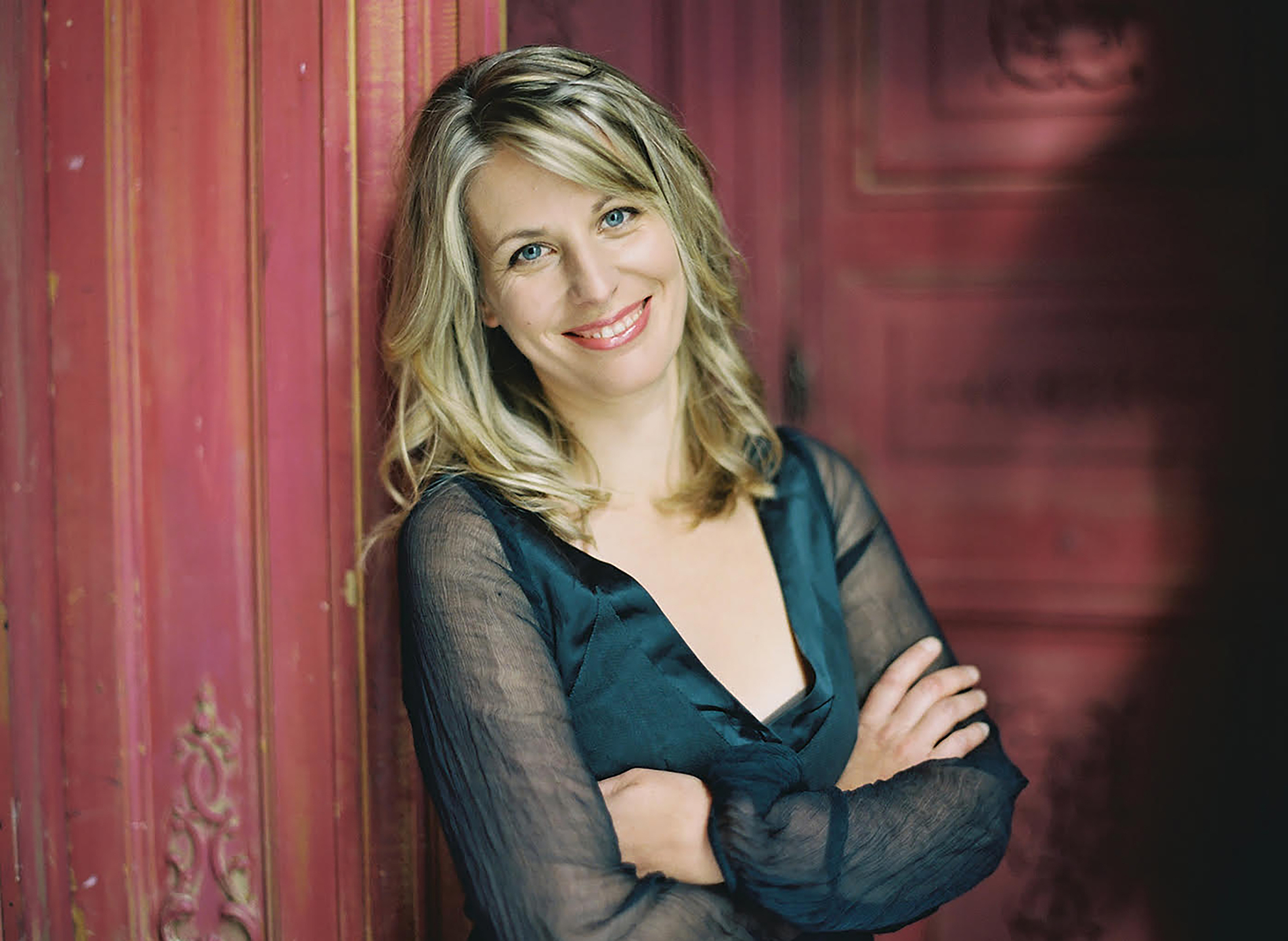 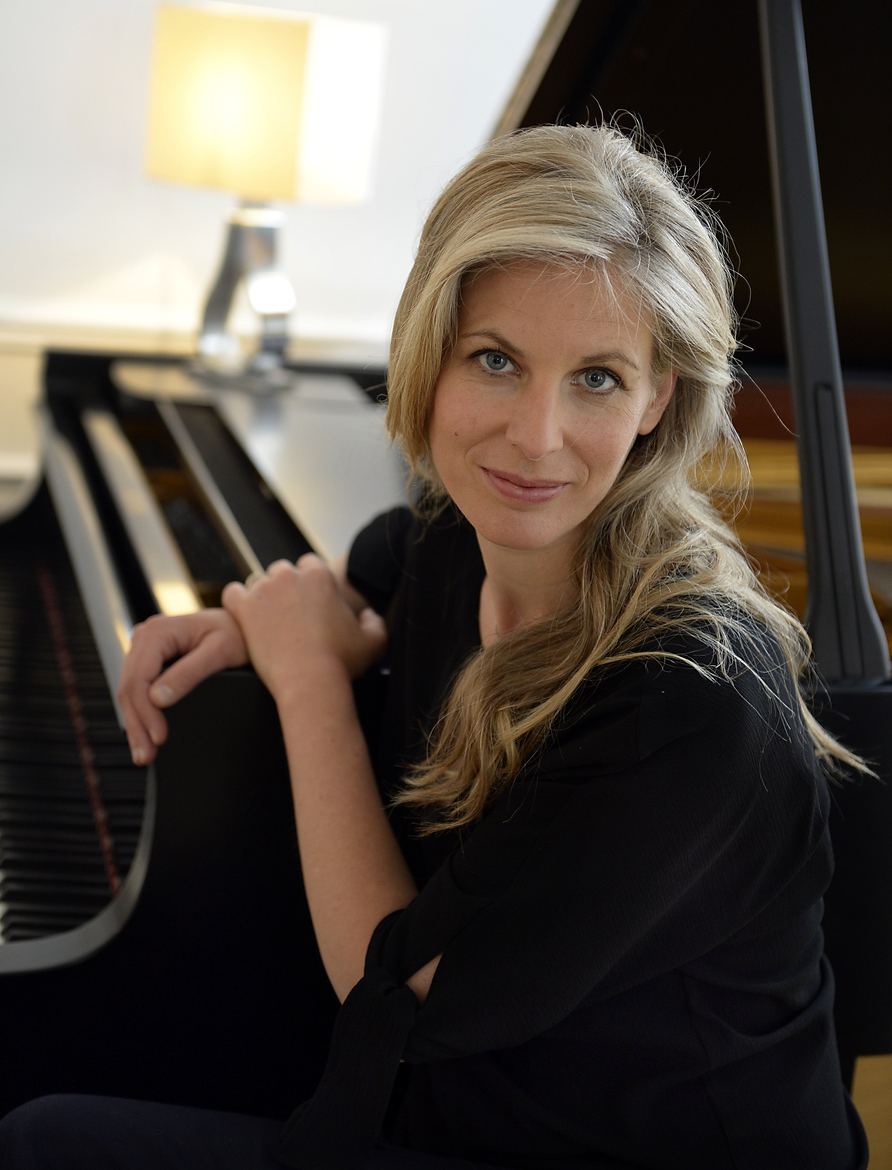