Voted "Instrumental Soloist of the Year" at the Victoires de la Musique awards in March 2022 (ex æquo with her colleague Sol Gabetta), Emmanuelle Bertrand is a radiant and generous personality and a key figure in European cello.

Trained at the Conservatoires Nationaux Supérieurs de Musique et de Danse in Lyon and Paris in the classes of Jean Deplace and Philippe Muller, winner of numerous awards and international competitions, elected "artist of the year" by Diapason magazine and France Musique listeners in 2011, she was revealed to the general public when she received her first Victoire de la Musique award in 2002.

At the age of 25, she met the composer Henri Dutilleux who spoke of her as a "true revelation". Since then she has dedicated works by Nicolas Bacri, Édith Canat de Chizy, Pascal Amoyel, Bernard Cavanna, David Lampel, Thierry Escaich and Benoît Menut. She also gave the world premiere of Chanson pour Pierre Boulez by Luciano Berio.

It was also during this period that she formed a duo with the pianist Pascal Amoyel, her partner in the city as well as on stage, with whom she defends with fervour both forgotten works and the great repertoire.

Passionate about the links between music and words, she works closely with Laurent Terzieff on texts by Jean-Pierre Siméon. In 2005 she co-wrote and performed with Pascal Amoyel Le Block 15 ou la Musique en résistance directed by Jean Piat. In 2011, she created Le violoncelle de guerre in homage to Maurice Maréchal and his cello made a few steps from the trenches in 1915. She toured with this programme until 2018, alternating with Didier Sandre, Christophe Malavoy, Francis Perrin, François Marthouret and Richard Bohringer. In 2020, Robin Renucci entrusted her with the role of Agafia in Oblomov by Goncharov (Tréteaux de France), giving her the opportunity to combine the roles of actress and musician.

The 2021/22 season marks the creation of a new musico-literary show based on Stefan Zweig's Vingt quatre heures de la vie d'une femme (directed by Laurent Fréchuret, alongside the actor Gilles Chabrier and the Ensemble Sylf) and the release of a CD devoted to Brahms' Sonatas and Lieder (Harmonia Mundi - Choc de Classica) which marks the 20th anniversary of the duo she forms with the pianist Pascal Amoyel.

She has been artistic director of the Beauvais Cello Festival since 2012.
Professor of chamber music at the Conservatoire National Supérieur de Musique et de Danse de Paris since 2008, she will also take over from Michel Strauss in September, becoming the first woman to be appointed professor of cello in the history of the institution founded in 1795. 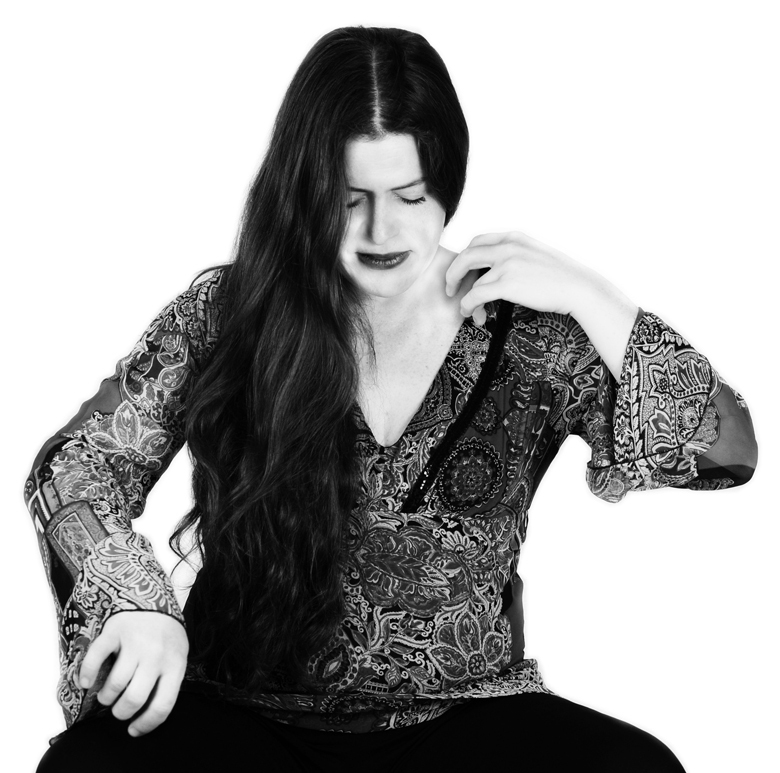 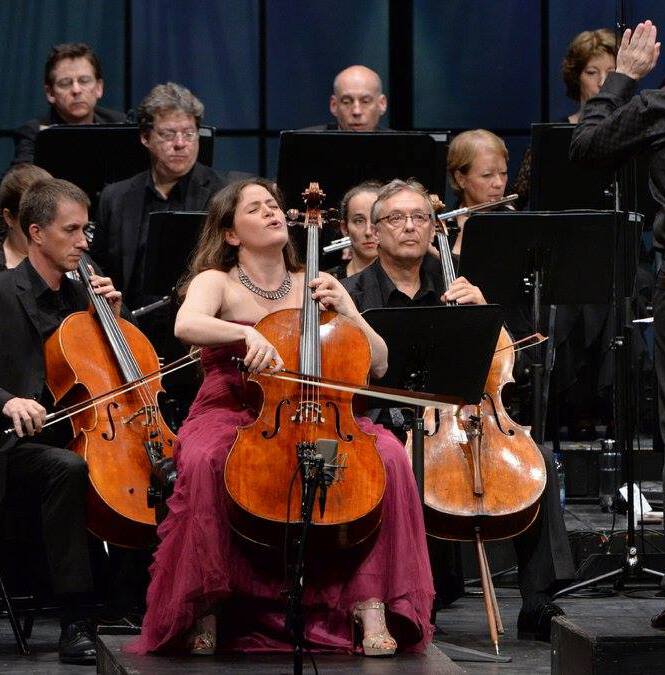