In Greek mythology, Acheron is the river Orpheus crosses to rescue Eurydice from the Underworld. As its name suggests, Acheron aims to open up a path between two apparently opposing worlds: that of the living and the dead, the past and the present, the ideal and reality.

Founded in 2009 by François Joubert-Caillet, L'Achéron regularly works with artists from different backgrounds: traditional, contemporary, computer-assisted music, dance, theatre, etc. and wishes to strengthen the links between musicians and the public by making music accessible without distorting it, painting with the richest and most sensitive palette all kinds of music, whatever its origins.

L'Achéron has been invited to perform on the most important stages in Europe and has released a dozen CDs with Ricercar-Outhere (J. Schenck, A. Holborne, S. Scheidt, O. Gibbons, J.B. Bach, P.H. Erlebach) which have been awarded Diapasons d'Or, Chocs de Classica and Echo Klassik. Latest release: A Consort's Monument. 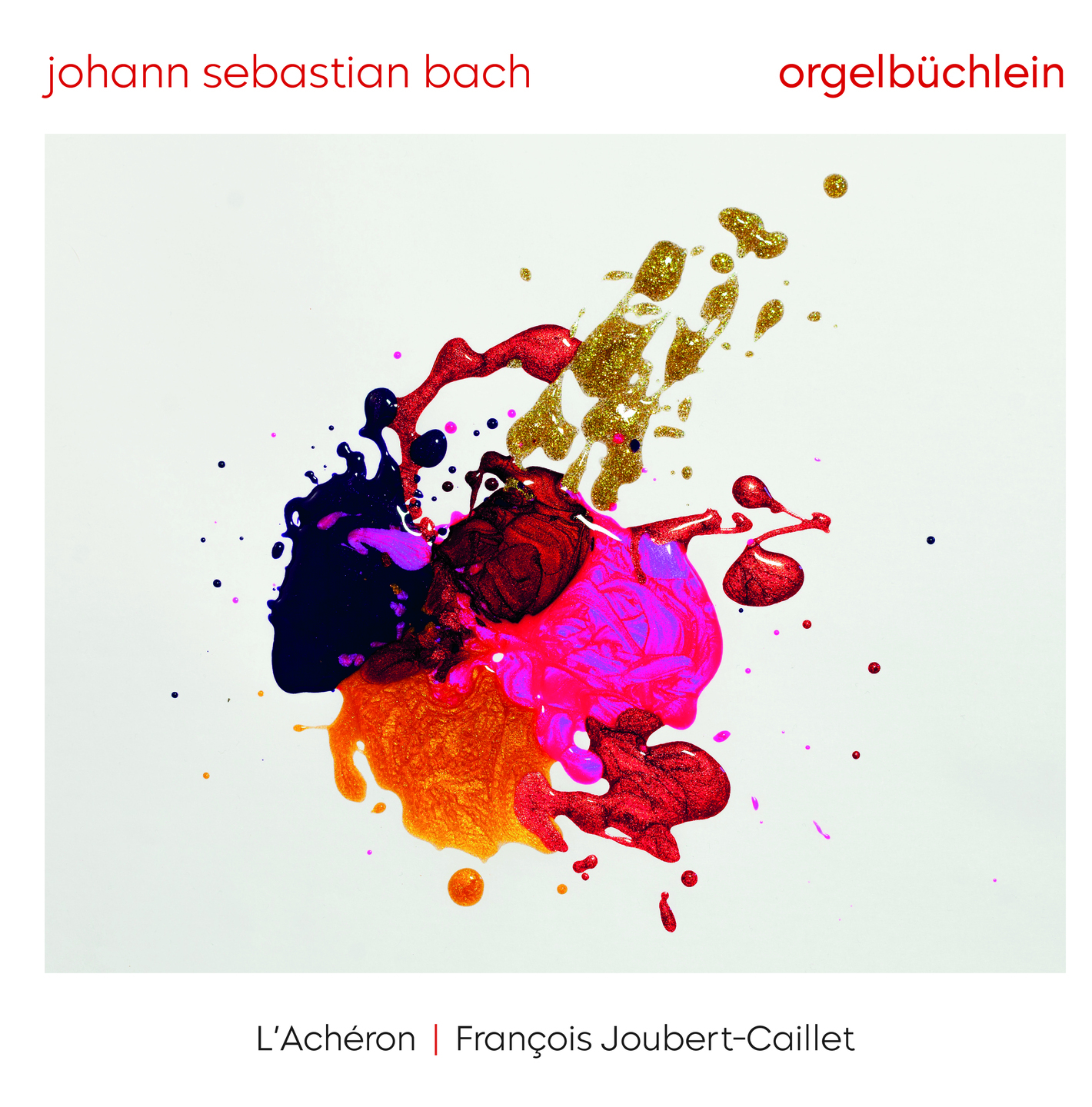