TRADITIONAL MUSIC FROM THE GAELIC AND CELTIC WORLD

The Curious Bards Traditional music from the Gaelic and Celtic world

Since 2015, The Curious Bards has united five musicians, who love Gaelic and Celtic traditional music. These five musicians had an early music education and have studied in prestigious institutions in Lyon, Paris and Basel. Their musical paths have integrated traditional Irish and Scottish practise for many years.

The ensemble claims to offer an innovative and creative insight to this repertoire guided by extensive reserch. They are "bards" of modern times, eager to discover and expand their knowledge, and always exigent with their practise.

The Curious Bards were chosen, in 2015, as a Young Ensemble in Residency in la Cité de la Voix in Vézelay. They have also benefited, since 2016, from the project EEEmerging carried out by the Ambronay Festival, which supports young early music ensembles under the Creative Europe program. Since 2020, the Curious Bards receives support from the Caisse des Dépôts as their primary patron.

They recorded their first album, which has been released in October 2017 under the label Harmonia Mundi. 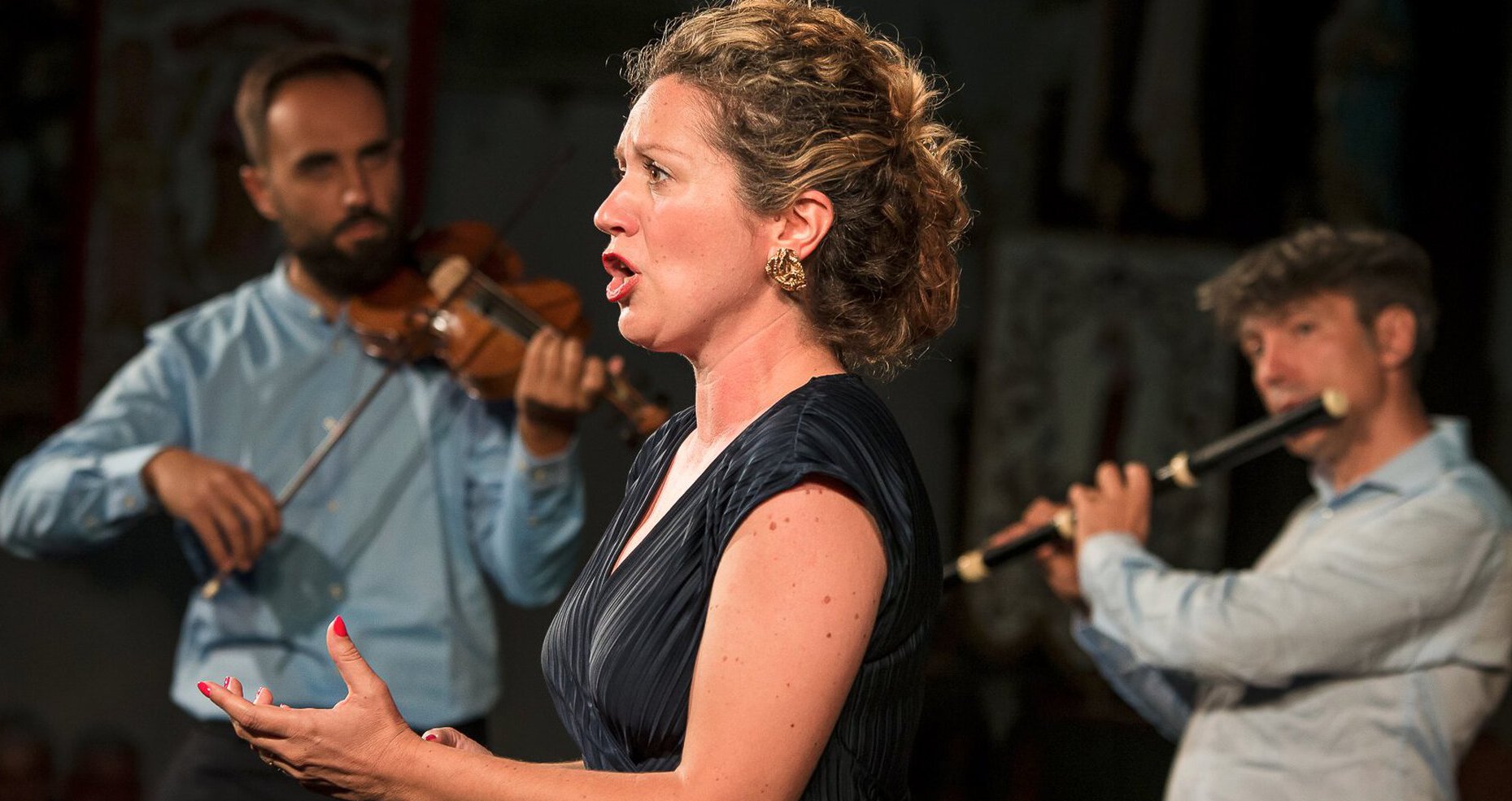