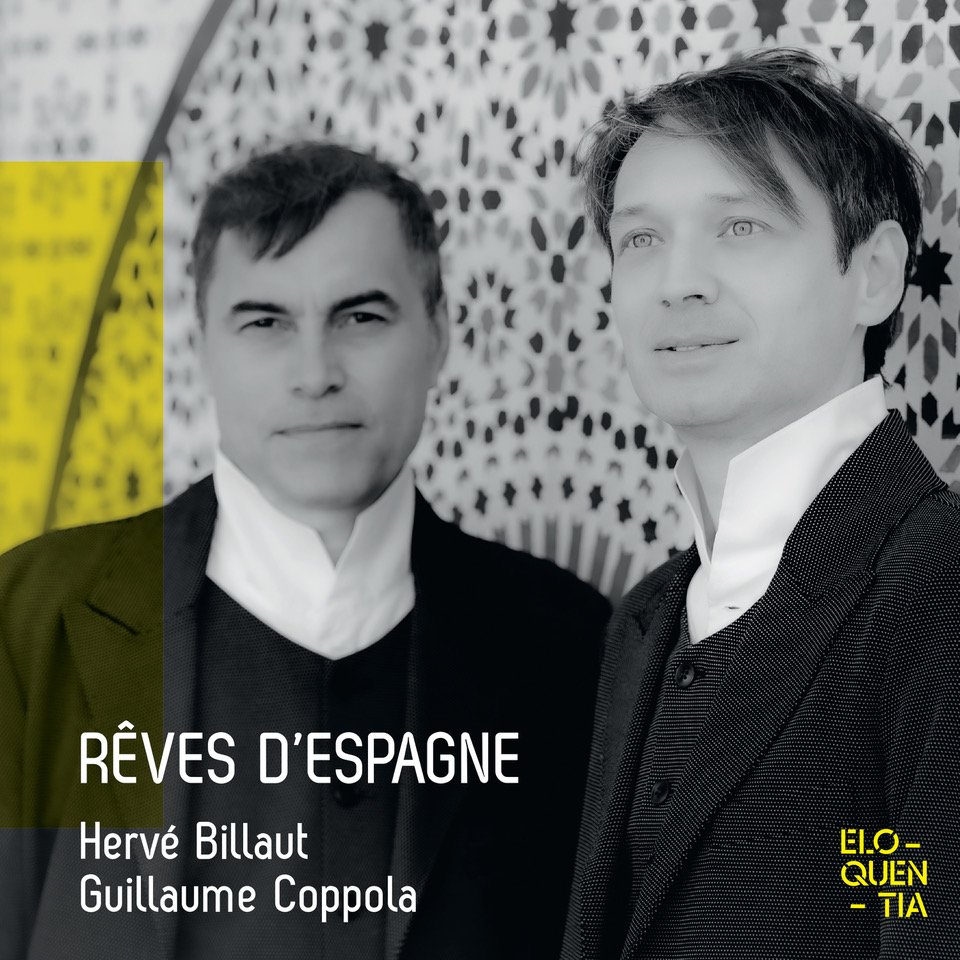 
Paris, early 20th century. After the success of Carmen, France was fascinated by Spain. On both sides of the Pyrenees, musicians shared a taste for an art form steeped in popular tradition.
The only true Spaniard in this programme, Falla lived in Paris and befriended his French colleagues, notably Ravel, the most Spanish of the French musicians of the time. The latter composed for piano, before transcribing it for orchestra, the first version of his Rhapsodie espagnole, a masterpiece of colour and virtuosity, played in concert by the artists in its two versions for four hands or two pianos. Chabrier, after a stay with his family, wrote to his publisher Lamoureux promising him a piece inspired by his trip that would make the audience stand up and embrace! His España has a postcard feel, as does Fauré's Pas espagnol from Dolly. Mel Bonis, a composer to be rediscovered, delivers a sensual, oriental Habanera and will win a prize with her Gitanos, which is closer to a waltz from the Parisian suburbs to which castanets have been added than to real flamenco, whose harshness is more apparent in Vincent d'Indy's Seguidille, which takes us to the Alameda in Seville. Moritz Moszkowski, a German of Polish origin, has also spent time in Paris, and his touching vision of Spain is halfway between folklore and a nod to Carmen. An album that promises to be festive and rhythmic!