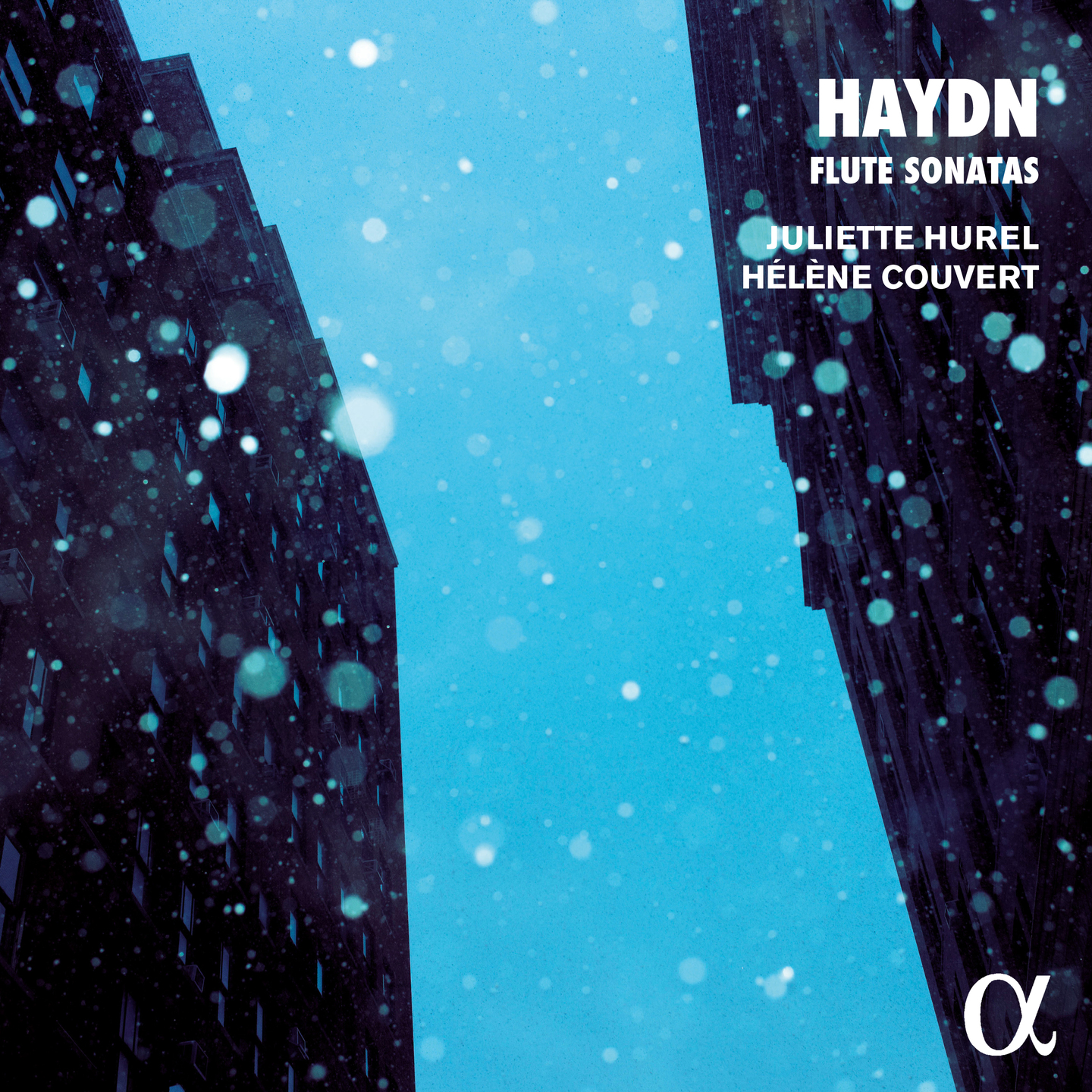 Sonatas for flute and piano

Sonata for flute and piano :

Juliette Hurel, following the footsteps of the fathers of the 20th century flute: Paul Taffanel, René Le Roy at the beginning of the century and Jean-Pierre Rampal, discusses the transcriptions of Haydn's quartets.

As early as 1803, the Allgemeine musikalische Zeitung commented on August Eberhard Müller's transcriptions in these terms: 'these two arrangements have since their publication earned the honour of being taken as original compositions by Haydn'.