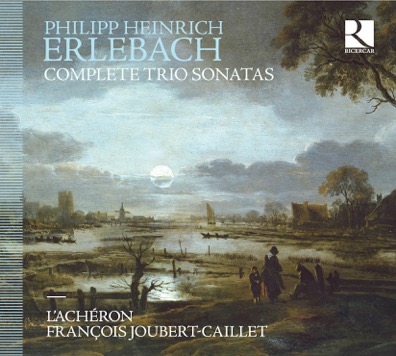 The composer Philip Heinrich Erlebach (1657-1714) is practically unknown today despite an important reputation during his lifetime.Active in central Germany, he composed an incalculable number of works for all the main musical genres (cantata, opera, orchestra, chamber music), today unfortunately lost for the most part.

In the domain of intimate music, Erlebach published these six Sonatas for violino and viola da gamba with basso continue in 1694. Inspired by the Italian Sonata da camera, he adapted them to a more usual form for the Germanic countries of the second half of the XVIIth century, where the viola da gamba was considered a concert instrument on an equal footing with the violin, and not an accompanying instrument as in France or Italy at the same period. This type of Sonata for trio (violin, viola da gamba and basso continuo) was largely developed by Dietrich Buxtehude, Johann Heinrich Schmelzer, Johann Philipp Krieger or other German composers, and also in England by John Jenkins or William Lawes. The viola da gamba “replacing” the usual second violin, these sonatas are often warmer in tone, enabling composers to widen the range of colour and expression.

Both immensely virtuoso and extremely refined, Erlebach’s Sonatas create a link between Italy, France and England.Worthy representatives of the German Gemischter Styl they are arranged like a suite of French danses (Allemande, Courante, Sarabande, Gigue), but preceded by a Prelude in the Italian style (slow-lively-slow) and some of them require a violin tuned in scordatura (specific tuning in other keys), as well as a piccolo violin.

As has become its’ custom, L’Achéron proposes to bring Erlebach and his music out of the anonymity into which they had fallen. Erlebach is an essential musician of the second half of the XVIIth century, linking Schütz and Bach both historically and stylistically. His music, sensitive and varied, as well as spirited, creates a dialogue between the violin and viola da gamba in what François Couperin was later to call “La Réunion des Goûts” (Meeting of Tastes) and which he used in particular in “Les Nations”. 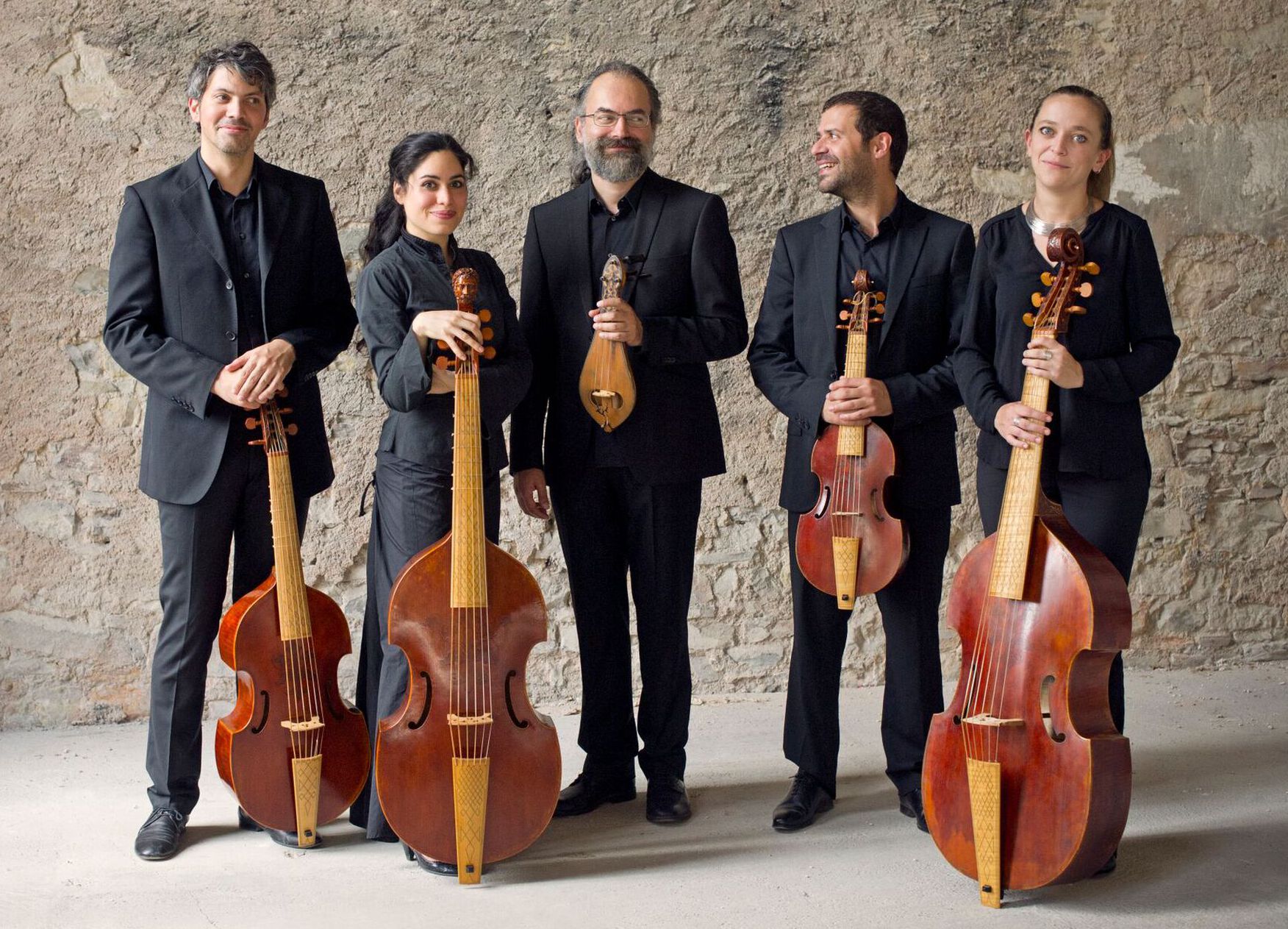